Let me share with you a set of photos by Dmitriy Markov, russian documental photographer, social worker, volunteer and journalist from Pskov. His only camera is an iPhone, photos from which he publishes in his popular instagram blog with 190,000 followers. In 2015 Dmitriy became the winner of the grant « Getty Images Instagram Grant 2015 », his photographs was demonstrated in the Photoville festival, New York. Laureate of international competitions Silver Camera (2006), PhotoPhilanthropy Activist Awards (2009), Festival for Young Photojournalism (2010), PHE OjodePez Award of Human Values (2011), Catchlight Activist awards (2014) and others. 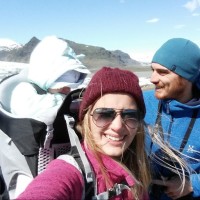 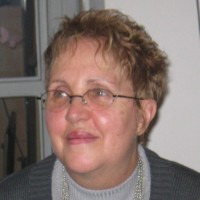 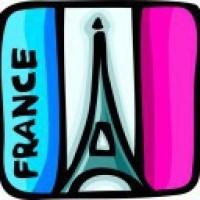 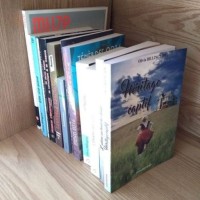 Only fresh and hot knitting ideas!

Author's blog about color and image processing in photography and cinema

The Art and Craft of Blogging